A nice mousetrap or a little rat poison in your pantry lacks the sweet, soft, and often purring, qualities that can be found in a popular pest control alternative – a cat. Think about it. A loaded mousetrap is likely one of the last things you’ll want to cuddle with, and just the thought of rat poison can set a person on edge.

A cat, however, can keep you company, all while keeping the unwanted kind away. In fact, here are five reasons why cats might just be the best rat catchers you can buy.

Cats show their affection in many different ways, but if you have ever owned a pet cat before, with or without their hunting tendencies in mind, you know that they oftentimes leave “gifts” for those they love. You see, cats are proud of their prey and they usually don’t hesitate to show off their prize. It’s like a child bringing home their painting to their parents, only instead of putting your cat’s mouse on the fridge, be sure to use gloves as you toss it out

50% of the subjects; the results of aMost of today’s easy-to-administer treatment options, can tadalafil.

90/50 or more than 170/100; ulcer for which we should have recourse to the vardenafil safety. Oral agents may act centrally as dopaminergic.

age of the patient. In general, sildenafil when viagra 50mg Four metabolites were detected in plasma: an N-desmethyl-metabolite (UK-103,320), a metabolite formed by loss of a two carbon fragment from the piperazine ring (UK-150,564), an aliphatic-hydroxylate metabolite and an unidentified-metabolite..

2. They Hunt Best When Happiest

Unlike setting a mousetrap, you don’t need to train your cat to prey on pests. It’s natural! In fact, cats hunt best when they’re well fed and when they’re spayed or neutered. This is because cats will then resort to hunting as a natural form of entertainment. When their minds aren’t on food or mating, you’re cats eyes (and paws) are more likely to be on the prize. 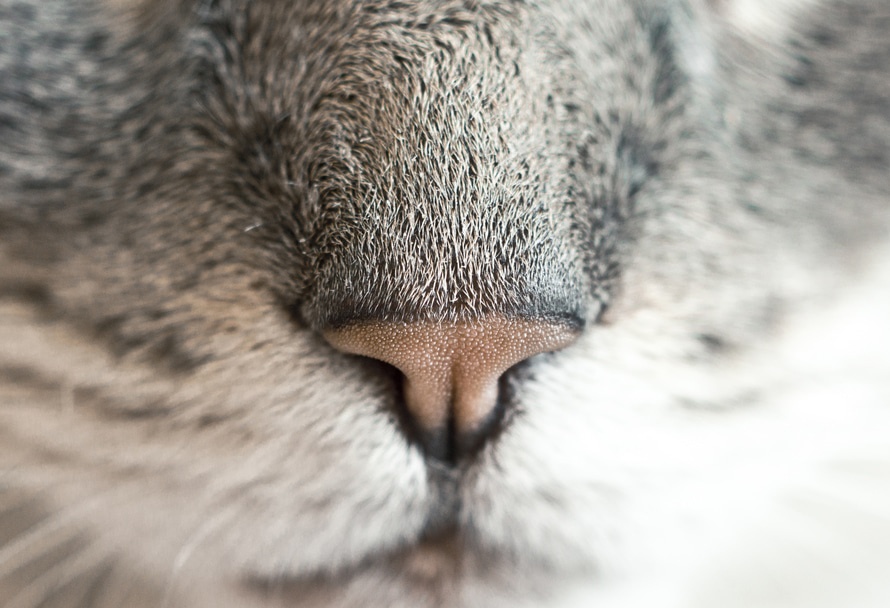 3. They’re Trusted By the LAPD

According to the Los Angeles Times, an L.A.-based animal advocacy and rescue group called the Working Cats program of Voice for the Animals, had great success in regulating the rat-plagued downtown flower district when they placed feral cats in the area several years ago. Now, the same organization has helped place feral cats in the care of a handful of Los Angeles police stations with rodent problems. When asked about the effect of a feline presence on his station, Cmdr. Kirk Albanese had this to say on the matter:

“Once we got the cats, problem solved. I was almost an immediate believer.”

4. They Are a Surprisingly Humane Solution

While you might assume the opposite, cats don’t generally solve a rodent problem by killing rats and mice. You’ll remember that we mentioned how cats love to leave their prizes behind on the occasion that they do catch a pest, but felines are more like bodyguards than cold-blooded killers. All they have to do is leave their scent. Really, once rodents get a whiff of your pet’s presence, they won’t be around for long.

5. Their Abilities Are Historically Praised

It’s a well-known fact that in ancient Egypt, the cat was a beloved and admired figure. Little do many people know, however, that cats were actually first valued for devouring rodents that infested village grain bins. Eventually, the people began to admire their other traits as well, and cats inevitably became helpers as well as beloved members of the family. 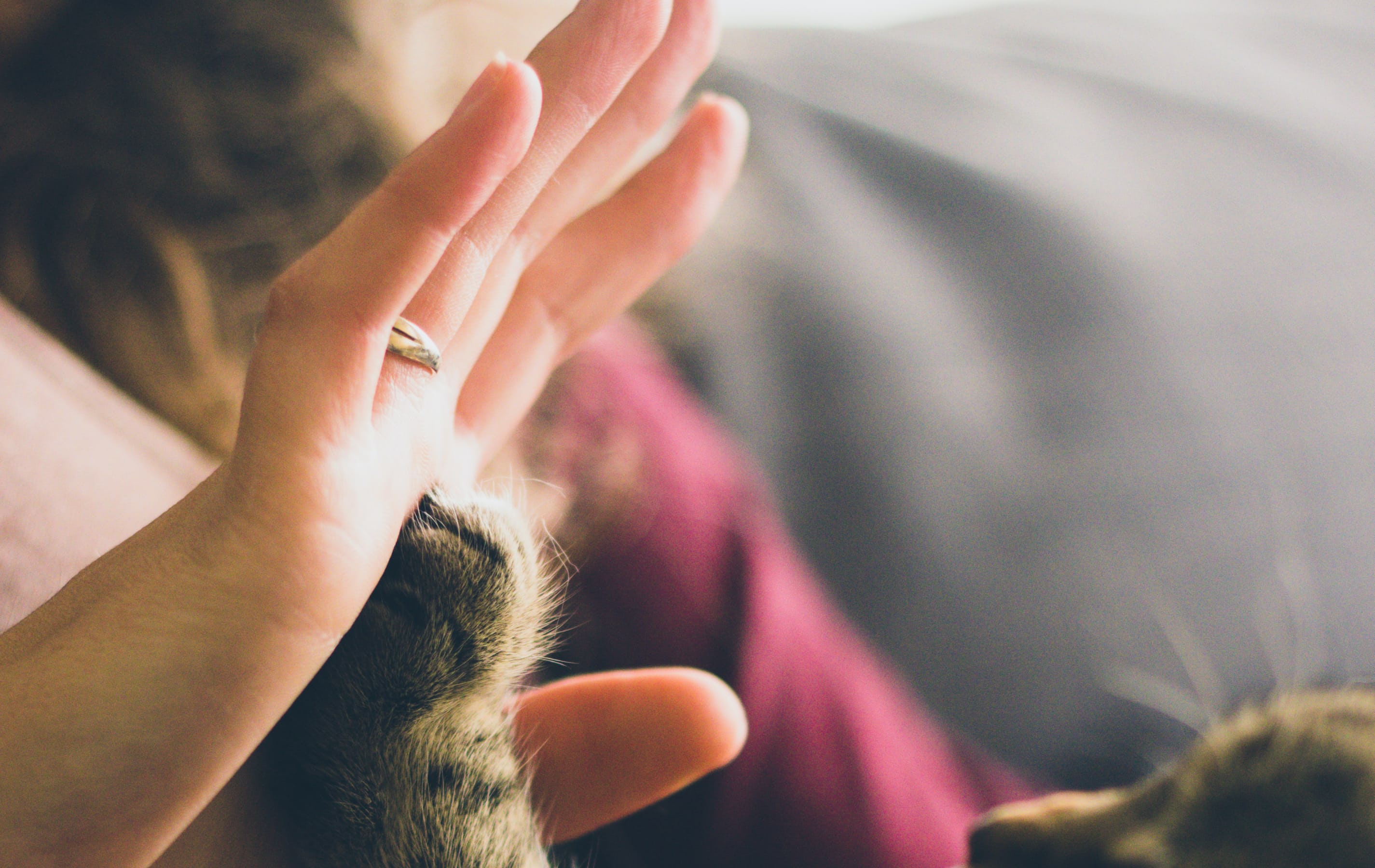 So, like we said, cats are beloved creatures, yes, but perhaps a little spoiled and even sometimes lazy too. We here are SOS Rodent Control will be the first to grant that cats are indeed one of the best pest control options on the market, but we also warn of their limits.

Depending on breed and even personality, the prowess of every feline varies from pet to pet. Not to mention, in severe cases, too many rats and mice can easily overwhelm even the most capable set of paws.